I recently summarised the Deep Blue paper by Campbell, Hoane, and Hsu (Artificial Intelligence, 2002) for a course that I'm doing. This review considers the project’s techniques and its results (largely as conveyed by the paper, with some additional commentary).

Deep Blue was a computer chess system developed at IBM Research in the mid-1990's in an effort to realise a "world-class chess machine". Deep Blue defeated the then world chess champion Garry Kasparov in a 1997 exhibition match. Deep Blue has since been retired to the Smithsonian Museum.

The team that developed Deep Blue had worked on developing successive generations of chess systems since the 1980's; with Deep Blue being the fifth generation. The broad approach developed iteratively with each new generation, generally adding new methods and refining previous ones— as opposed to shifting to radically new approaches.

Deep Blue’s success came from a number of factors, including:

While none of the techniques used were introduced by Deep Blue, the aggregate approach was innovative at the time. The most noteworthy of the characteristics above from an AI perspective were:

Deep Blue successfully beat Kasparov, as well as other grandmasters - achieving its goal of being a "world-class chess machine". The victory against Kasparov achieved global renown, capturing the public imagination. While Deep Blue was domain-specific in the large, it gave greater credence to techniques such as uneven tree development and parallel search processing.

Deep Blue was epochal at the time, but has since been eclipsed— more by developments in algorithms than in hardware. More modern approaches achieve comparable and often better results using more efficient search algorithms, and machine learning techniques— being less dependent on pre-configured weightings, books, and databases. Modern alternatives require significantly less computational power and can use off-the-shelf hardware (e.g. running on a regular desktop PC). 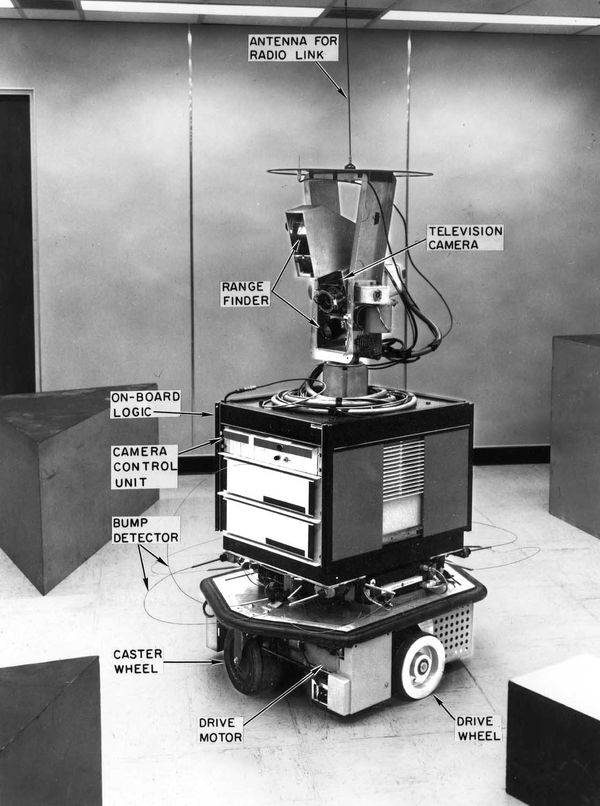 This post reviews three related developments in AI Planning, considering their impact on the AI field. In this context, planning refers to identifying a feasible sequence of actions and intermediate 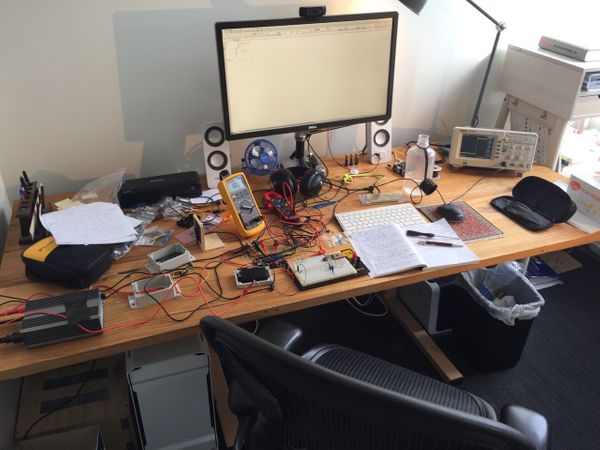 One of my side-projects is messing around with energy (electricity) metering and demand management. This needs real-time data, and after looking at a number of options I decided to roll